My lovely friend and critique partner is releasing her first book on December 8!!!!!! Take a look (and trust me it’s excellent!) 🙂 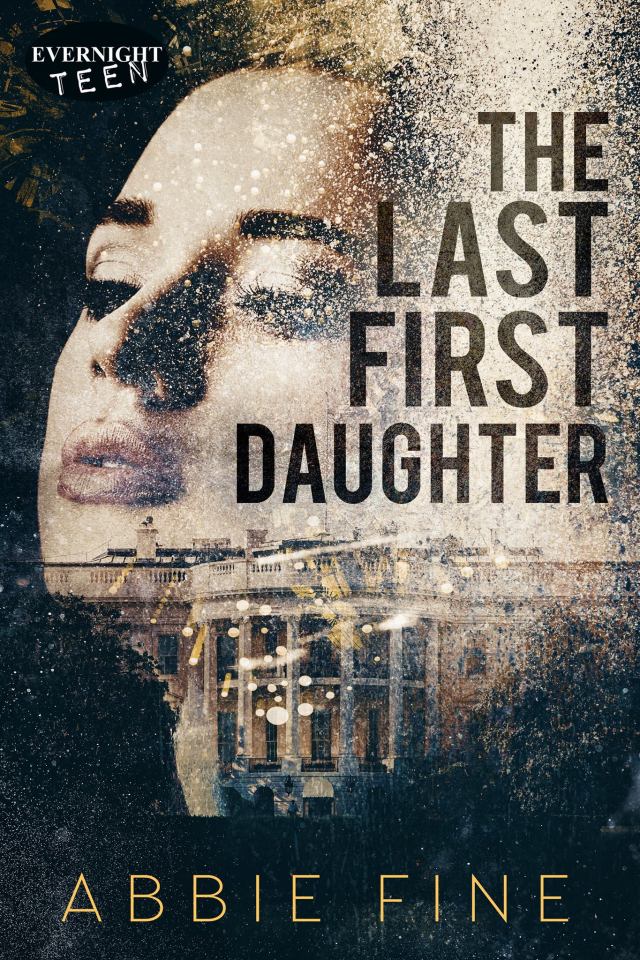 Lindy is the only surviving member of the First Family.

During the first television broadcast in a decade, direct from the White House, terrorists attack. Eighteen-year-old Lindy escapes thanks to her secret service officer, Henry, and now finds her country under the control of a cruel, oppressive regime—and she and Henry the targets of a countrywide manhunt.

Using fake identities and Lindy’s engineering skills, which allow her to build a network of radios, Lindy and Henry join a group planning to fight back against the new regime. Lindy must decide if she can sacrifice the relationship closest to her heart, her safety, and possibly her life to give millions of others hope for their future, and take back the White House.

I read books. I write books. I like chocolate.
View all posts by Kerry Reed →
This entry was posted in Uncategorized. Bookmark the permalink.